Meet Me In the Ladies Room, An All Female Comedy Showcase presented by Tease Bang Boom

at The Capitol
This event has passed.

Presented by Tease Bang Boom Productions, this all female comedy showcase is sure to be exactly what you need to bring your levels of estrogen to optimal!

Tracee Tuesday is a Multimedia Journalist, Radio Personality, Blogger, Sports Reporter and, all out Foodie! Tracee Tuesday loves what she does!
Tracee attributes her success to the passion she has for the news, sports, music and entertainment industries.
She has provided entertainment news for Fox’s KPTM News in Omaha, Nebraska, as well as dished up entertainment news and celebrity gossip for ABCs KGUN 9 Morning News in Tucson, Arizona.
In addition, for five years, Tracee’s familiar voice was heard in the San Francisco BayArea on 98.1 KISS FM Radio with the Renel in the Morning Show.
Tracee’s community work includes: becoming a Champion Ambassador for Every Kid Sports and Storytime Reader for the Deschutes Public Library’s Read Rhyme Romp program.
Tracee’s fun time include: White Water Rafting, Astrobiology, Horseback Riding, and as a Foodie, checking out all the cool Eats around the town!
Currently, catch Tracee on: BackyardBend's News & Events, Central Oregon CW - CW Star, CherryFM.Com, Power94.FM - 12P-5P and, TheMix1007.com - 80s at 8

Grace Sophia knew she wanted to perform Stand Up Comedy when she was dragging herself through the darkest moment in her life and thought, "This is tragic and strangely hilarious!" So there she was crying and laughing at the same time! She's inspired to bring people together through a universal human expression, laughter! In our darkest times we need each other and laughing together can ease the pain of even the most unbearable stages in our lives. Her wish? That our entire universe unites in laughter! Too much? Ok, there are still  a few logistics she needs to work out here but the journey is going to be amazing!

Katy Ipock is touch of nerdy and a helping of dirty, and is Central Oregon's Raunchy Aunt. She gets honest about life as a wife, mom of a special needs kid, and body image. 2020 Finalist - Western Oregon Comedy Competition, 2020 Cheap Comedy Fest, 2019 Community Hero of the year Nominee, 2016 Pilot Butte Person of the Year

Jessica Taylor began her comedy career on a dare several years ago. Upon discovering the therapeutic and healing properties of stand up comedy after leaving a cult, she was instantly hooked and kept needing that fix. As the owner of Tease Bang Boom Productions, she can't wait to bring more elevated comedy to Central Oregon

Deb Auchery is a local drag queen, trans advocate and all around fun time Sally. She is the Mother of the Cult of Tuck and a very handsome woman who takes the seemingly endless series of poor life choices and turns it into something worth laughing about. She also happens to be the bend comedy scene's self appointed official boner starter 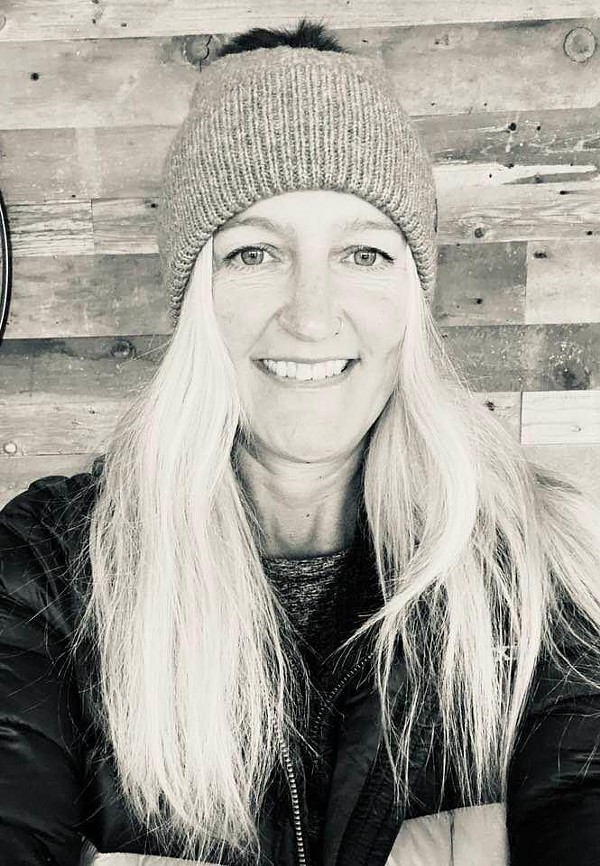 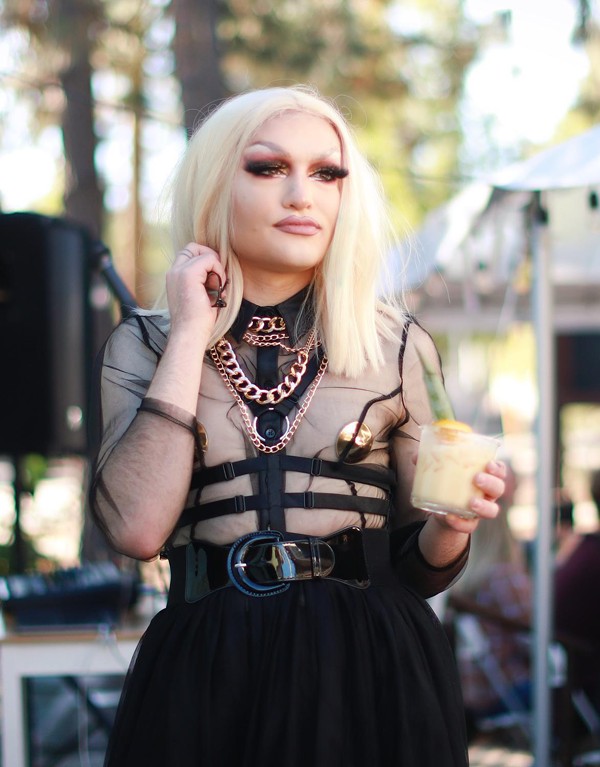 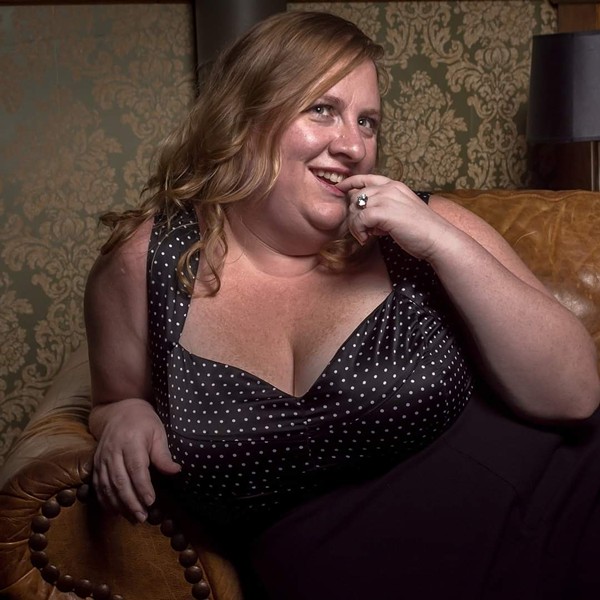 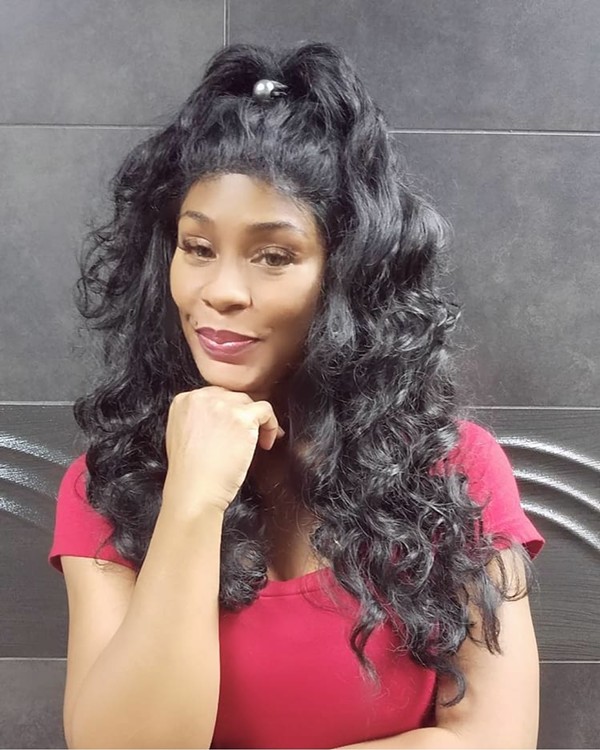 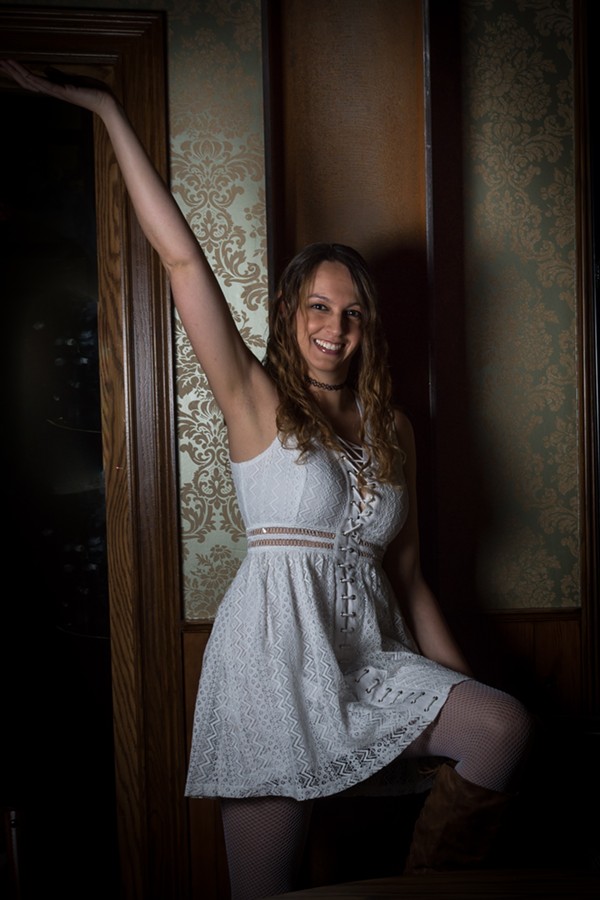 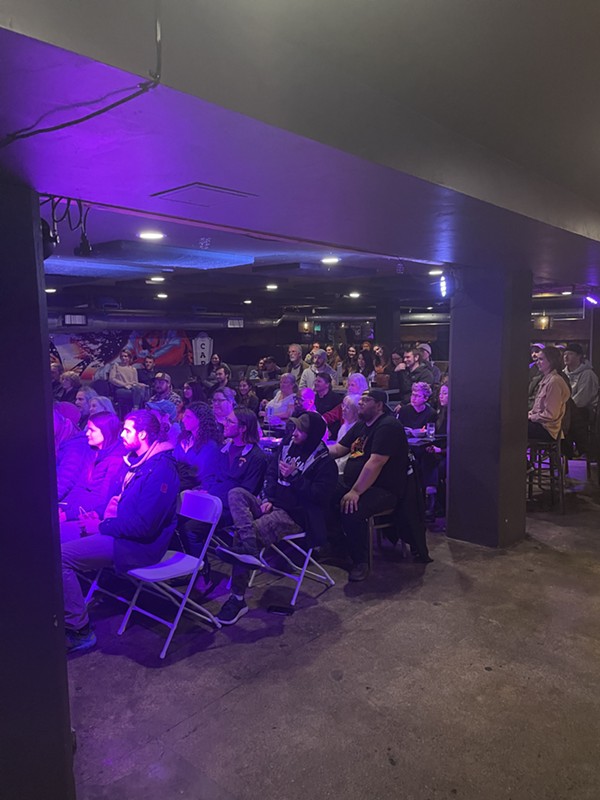 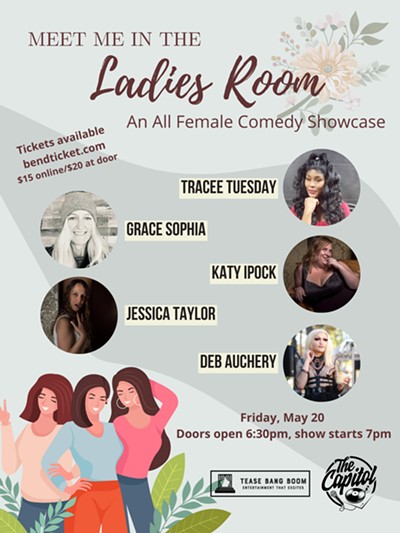