The Boys Club, An All Male Comedy Showcase presented by Tease Bang Boom

at The Capitol
This event has passed.

Presented by Tease Bang Boom Productions, this all male comedy showcase will be sure to throw more hilarity and testosterone at you than you can handle!

Zac - Born the daughter of a coal miner, actor/comedian Zac is still coughing those last bits of soot from his lungs.  Being an ordained minister since the tender age of 17, he can both marry you and forgive your spouse for cheating on you

Drake Lock is a Bend native and did his first open mic on a dare. Since then he's enjoyed writing comedy as a way to overcome his PTSD, and he's been hooked ever since. He enjoys doing improvised as well as storytelling humor, and he's not shy about bringing up "taboo" topics

Steve Harber is Central Oregon's youngest 38 year old and an OG of Bend comedy, having done stand up for over a decade, he's a local classic. Your grandma's personal favorite for laughs at the bar or at your back yard BBQ. Please invite him to your BBQ, he loves free food. When not doing comedy you can find him doing all the typical Bend stuff like being a rad dad to his little peach, riding mtn bikes, motorcycles, and taking selfies outside blockbuster

Leroy Firwood - Born and raised in Bend, Leroy now resides in Salem when he isn't living out of his bus. With observational story telling he keeps you engaged while exceeding what you would expect through misdirection. Come let this moppy haired Hagrid  entertain you with a wonderful approach to humor. He was also the 2019 RMAC Cross Country Emotional Support Coach of the year, he is still not sure what that means.

Carl Click is an Emmy awarding winning TV journalist.   He retired from TV news after 31 years in Portland at KGW-TV and KATU-TV.  As part of his profession, he was a coveted public speaker and event emcee, and that gradually grew into a stand-up comedy presence in Portland.  He hosted and performed at many venues in Portland in the 1990's—opening for touring comedians like Drake Sather, Foster Brooks, Rick Rockwell, J.P. Linde and Dave Anderson. Upon his retirement and move to Central Oregon, Click revitalized his stand-up act and has been performing jokes, stories and comedy songs all around the Bend area. 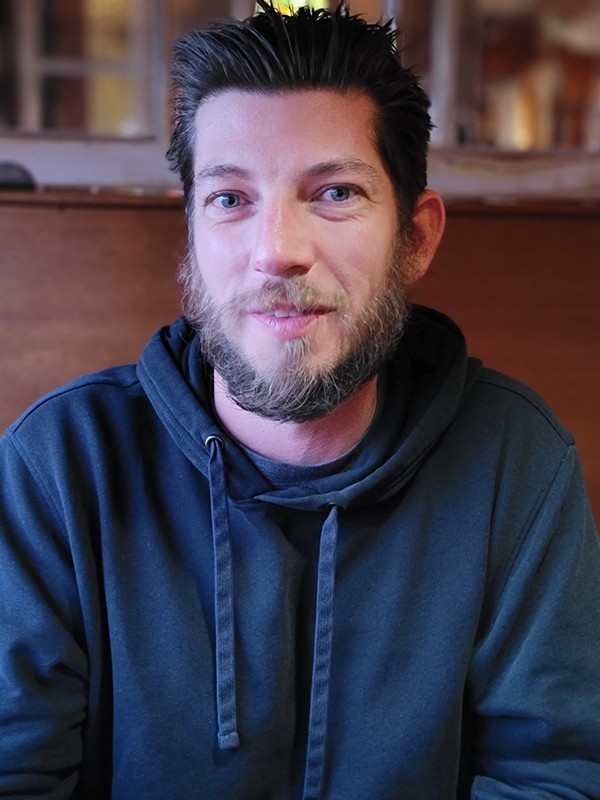 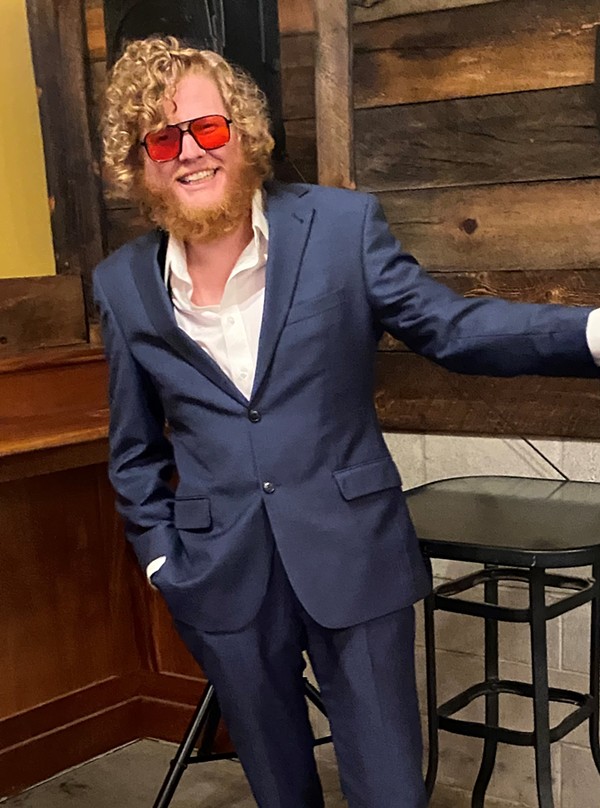 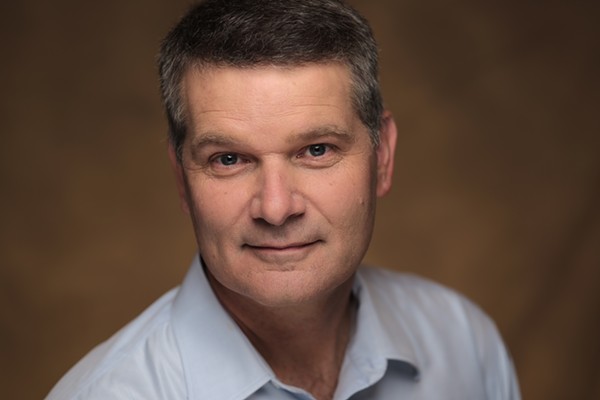 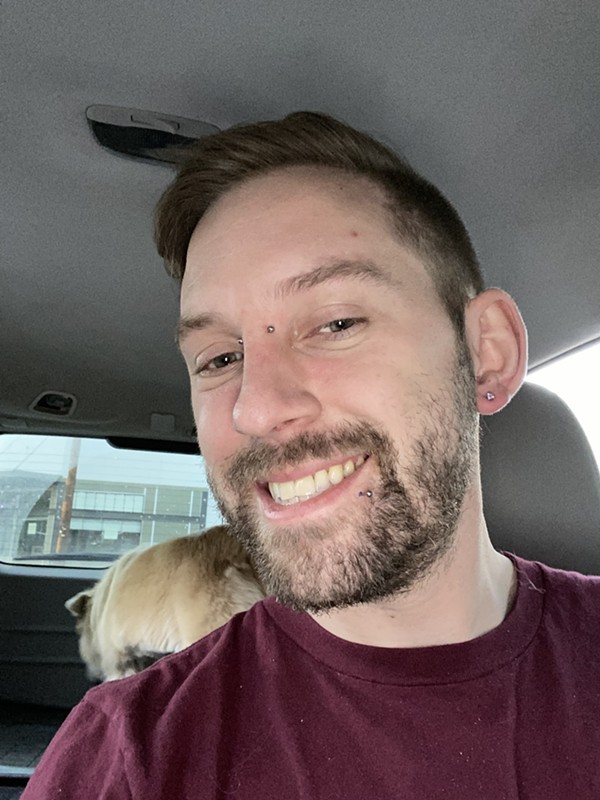 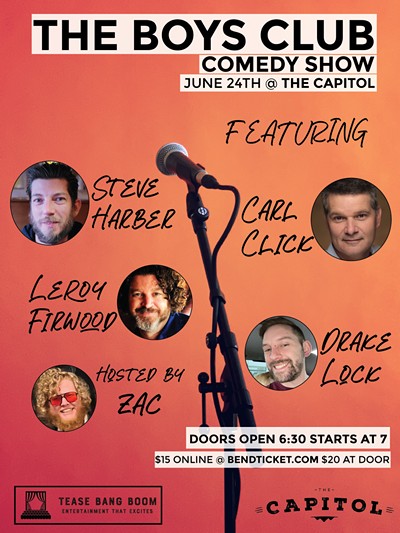