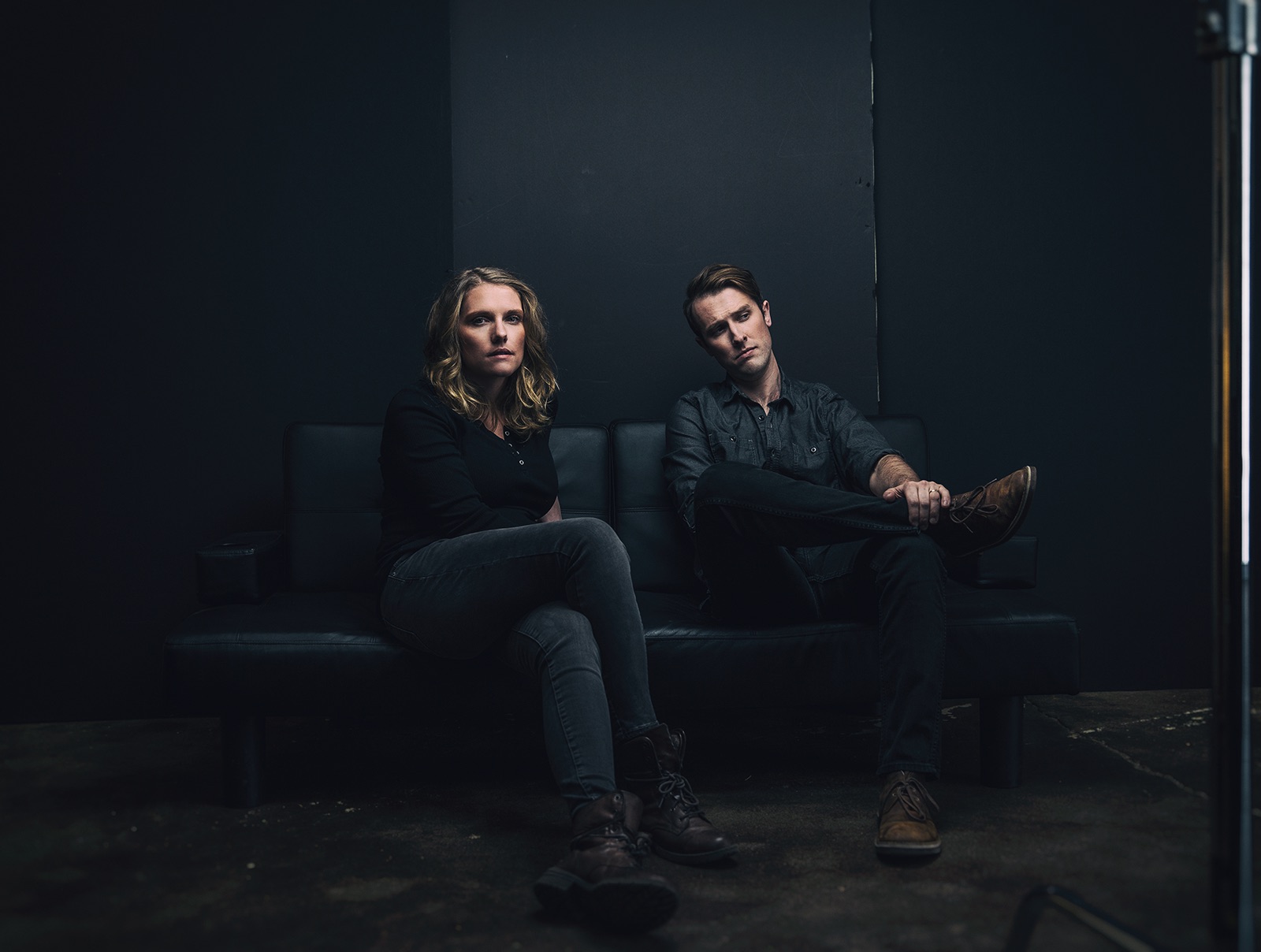 at Volcanic Theater Pub
This event has passed.

Milwaukee-based folk band Dead Horses have cultivated a soulful roots sensibility beyond their years due to the powerful literary and musical force that is frontwoman and songwriter, Sarah Vos.

Raised on Bible Hymns by her preacher father, Vos' backstory sounds more like that of an old bluesman from the Mississippi Delta than a young folk singer from Wisconsin. Despite their youth, Vos & collaborative artist and bassist Daniel Wolff have crafted a timeless sound, informed as much by early-American prose as it is modern Americana music.

From ballrooms to festivals Dead Horses have performed with Trampled by Turtles, Mandolin Orange, and Elephant Revival, as well as on mainstages at Bristol Rhythm and Roots, WinterWonderGrass, Americana Music Festival, and Red Ants Pants.

Back in Wisconsin, Dead Horses swept the 2017 WAMI Awards taking home "Best Americana/Bluegrass Artist," "Best Female Vocalist," and their September 2016 release "Cartoon Moon" won "Best Album of the Year." Produced by and featuring Ken Coomer on drums (Wilco, Uncle Tupelo), "Cartoon Moon" has been recognized as a masterful achievement from a band that has come into its own. 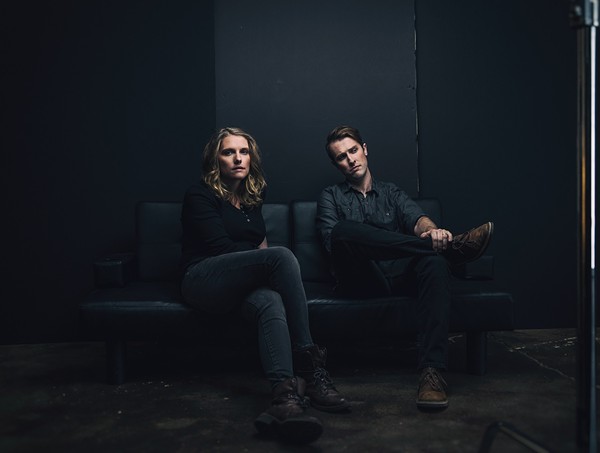