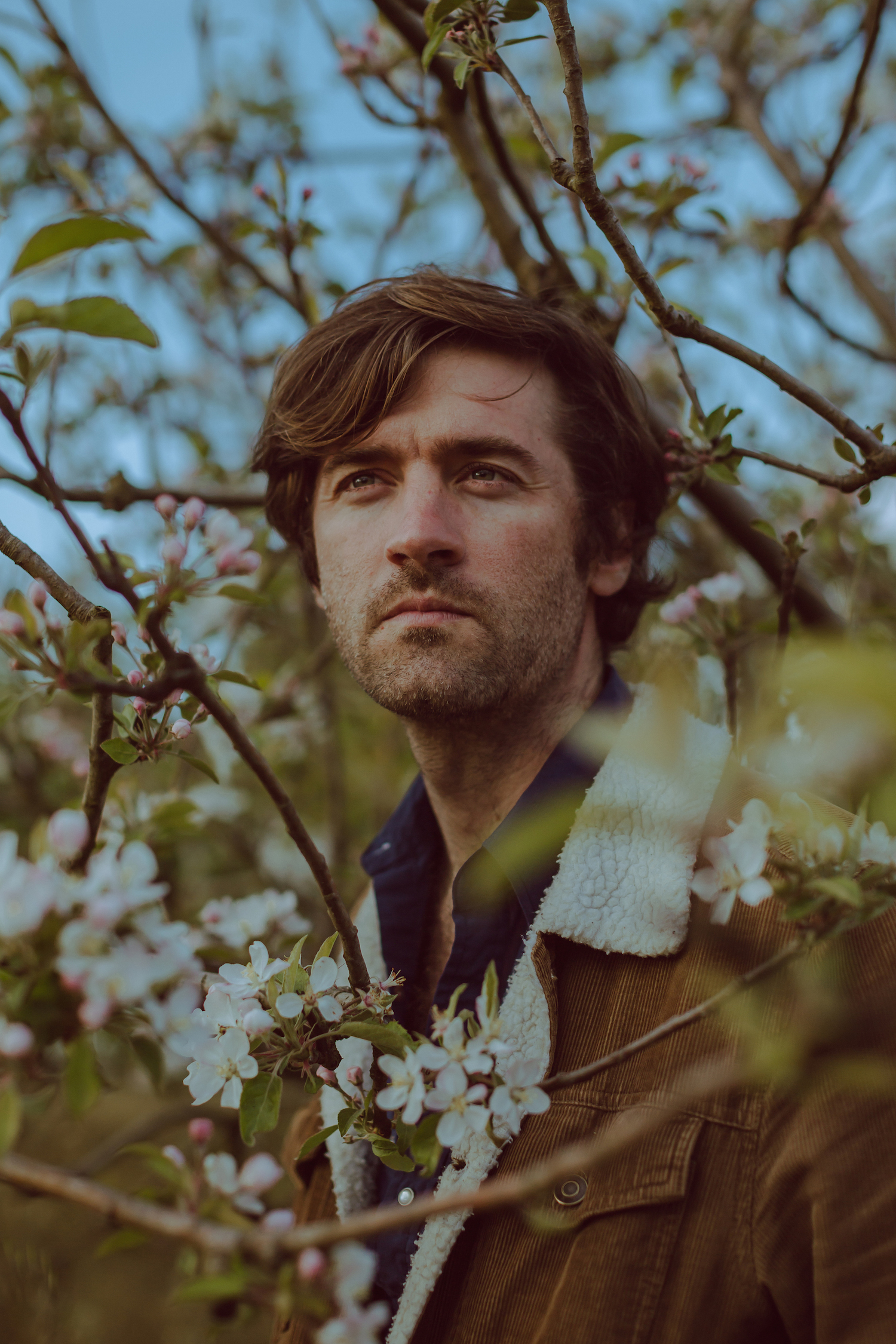 at Domino Room
This event has passed.

Renowned for his eloquent Americana style, engaging live shows, and off-the-cuff clever observations, John Craigie carries on the legacy of classic singer-songwriters, while blazing a trail of his own. Recently, that trail twisted and turned into new territory for the Portland, OR performer who The Stranger appropriately dubbed, “the lovechild of John Prine and Mitch Hedberg.” His music speaks loud to both audiences and fellow artists. Todd Snider notably hand-delivered a gift on-stage, and Chuck Norris has sent fan mail. His fifth full-length album, No Rain, No Rose boasted two collaborations with Gregory Alan Isakov, namely “Highway Blood” and “I Am California.” Both quickly cracked One Million Spotify streams and counting as his knack for a captivating narrative and rustic aural palettes powered the 13-track offering together.

As No Rain, No Rose landed, he caught the attention of none other than Jack Johnson.  Soon after, Craigie found himself onstage for 12 shows during Johnson’s 2017 summer tour including performances at The Greek Theatre in Berkeley, CA and The Gorge in Washington. Along the way, he earned acclaim from SF Weekly, Seattle Times, AXS, and more. Festival appearances also include Oregon Country Fair, Kate Wolf Music Festival, High Sierra Music Festival, Burning Man, and many others.

When Craigie plays, it’s one of those special shows that can make you laugh and cry in the same song. It’s a musical journey that can’t be denied.

**** Join the team to help John Craigie raise money for Food LIfeline to support those in need on his #KeepItWarm2019 tour. $1 from each ticket sold will be donated to Food LIfeline. 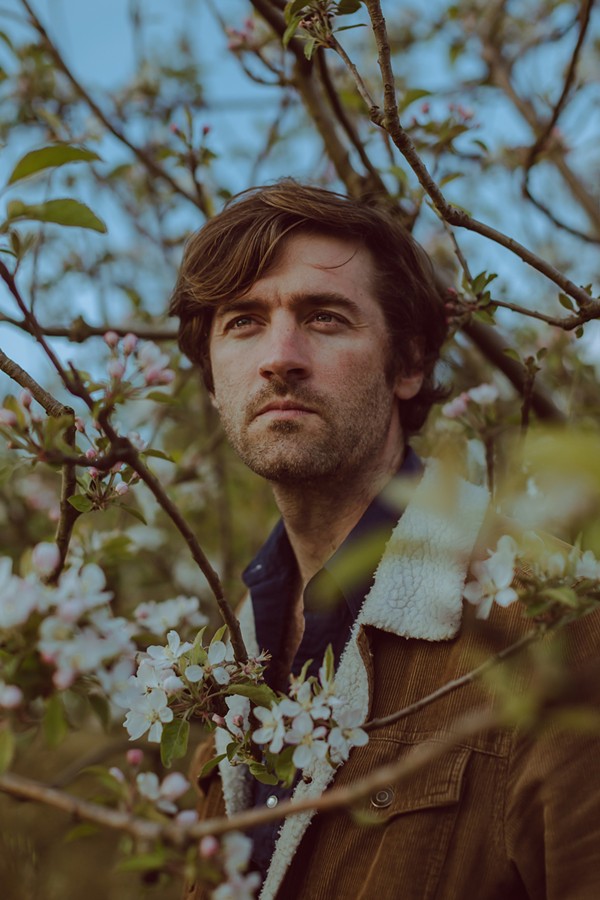